What is Java RPA Vs Selenium

Technology, in recent days, has reached the peaks and the growth of automation has added more wings to that transformation. From the automation of a simple unit test to the automation of the entire business process, technology has increased its path into the digital age. In this blog Selenium vs RPA, I will give you a lucid idea of how these automation tools differ from each other.

What is the RPA and what are its resources?

Screen capture workflow control tools play an important role in migration and data integration. The first technology that created a bridge between the current system and the legacy systems. It is a component used to collect screen data from an application and translate it so that another application can see it. It offers functionality to recover the data, scraping the user interface of other applications.

Workflow allocation refers to the automation and execution of a business process in which tasks are executed based on a set of procedural rules. This helps to design low-code workflows, executing them with less effort, managing everything and optimizing the workflow for a better result.

What is selenium? What are their characteristics?

Selenium is an open source portable structure for automating the testing of web applications in different browsers (Chrome, Firefox, Safari) and not just traditional browsers.

What main component is used by Selenium and RPA?

What is the level of automation in these tools?

Comparison of Selenium and RPA

Both Selenium and RPA help in delivering automation solutions. Talking about using it as a testing tool, it can be used to test the web application, but it is not recommended. Let me talk about the practical aspect that resists RPA from being a test machine. RPA is not directly applied to the product, but it is applied to the processes associated with the business environment. Selenium completely depends on the product for testing a case. 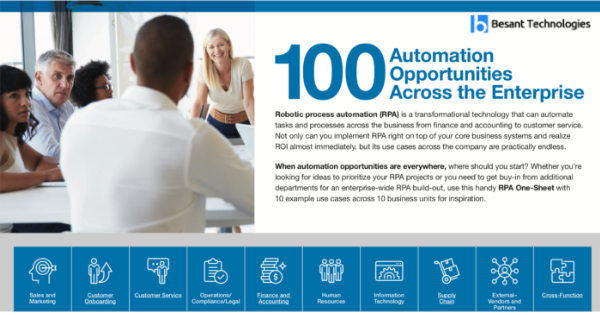 Introduction to RPA and Career Opportunities: The RPA is the use of technology (ie software)... 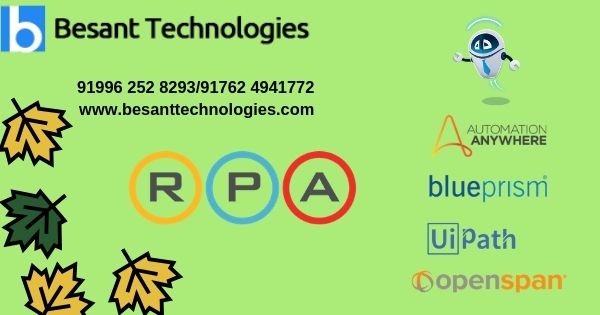 Introduction to RPA Tools: Robotic Process Automation is the new kid in the block, who... 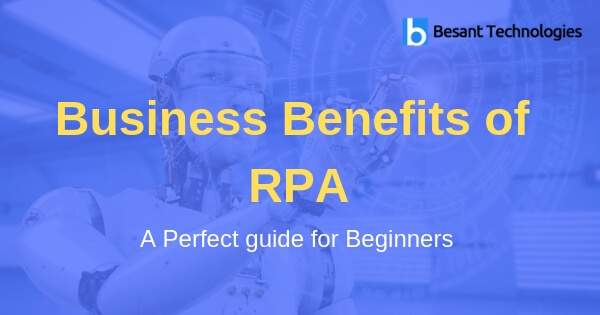 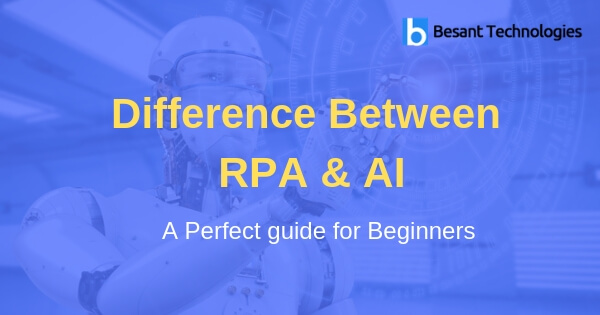 What is the Difference Between RPA and AI?

Artificial intelligence and its subgroups, such as machine learning, automation, NLP, etc., have gained extraordinary... 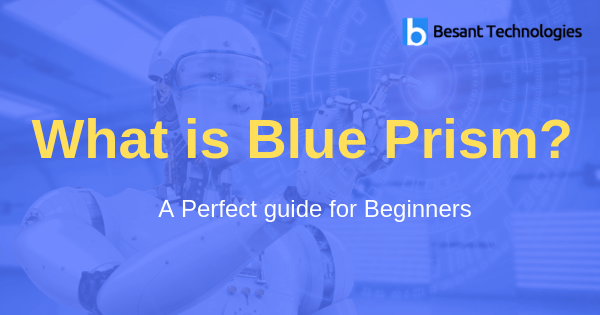 What is Blue Prism?

Blue Prism is a digital workforce operating system that includes more than 12 years of... 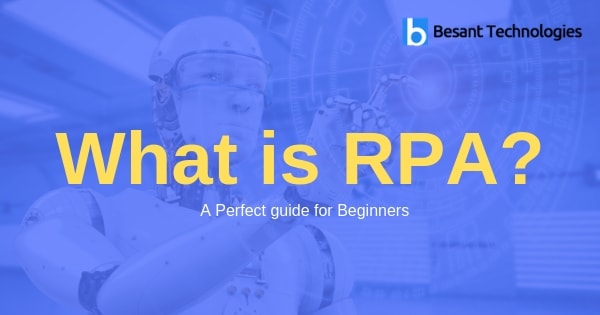 RPA is a technology application, governed by business logic and structured entries, aimed at automating...